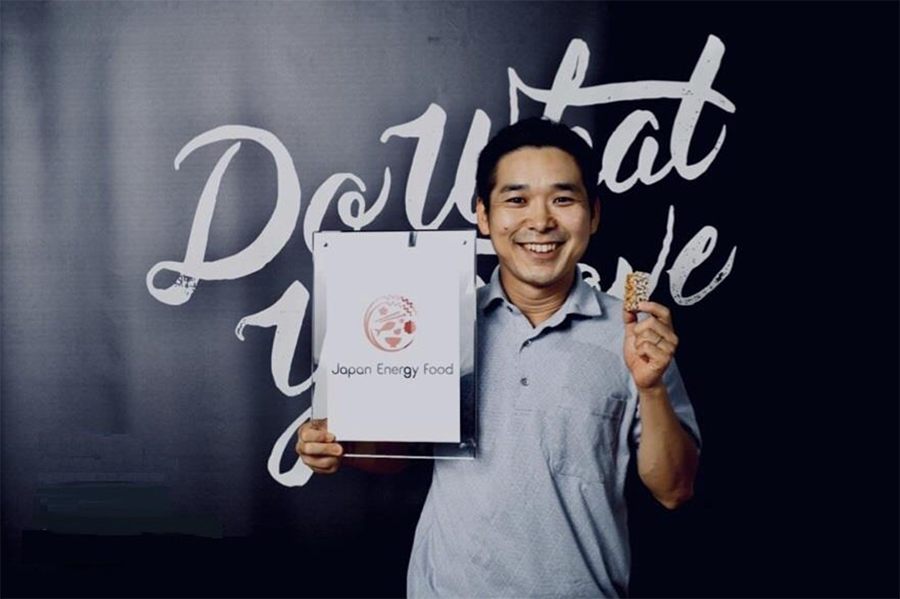 Kazuhiro AIZAWA, now CEO and the founder of Japan Energy Food LLC used to be delicate child with tender constitution, frequently suffering from diarrhea, being extremely sensitive to foods.
The food he could take varies depending on his physical conditions. Even today, after reaching adulthood, he sometimes got out from food shop like CVS where he wanted to grub something to eat, without buying anything, because there was nothing he could eat. These experiences drove him to get interest in foods, study additives and pesticides by self-teaching, and get job at the consumers’ cooperative after graduating from the university where he engaged with planning and development of the processed foods, which eventually became the basis of Japan Energy Food LLC.
It was his passion for “delicious, convenient, nutritious and safe foods” which made him to develop “Ninja Bar”, the savory energy bar, slow digesting RTE cereal bar which is easy to carry around, and importantly, tasty! 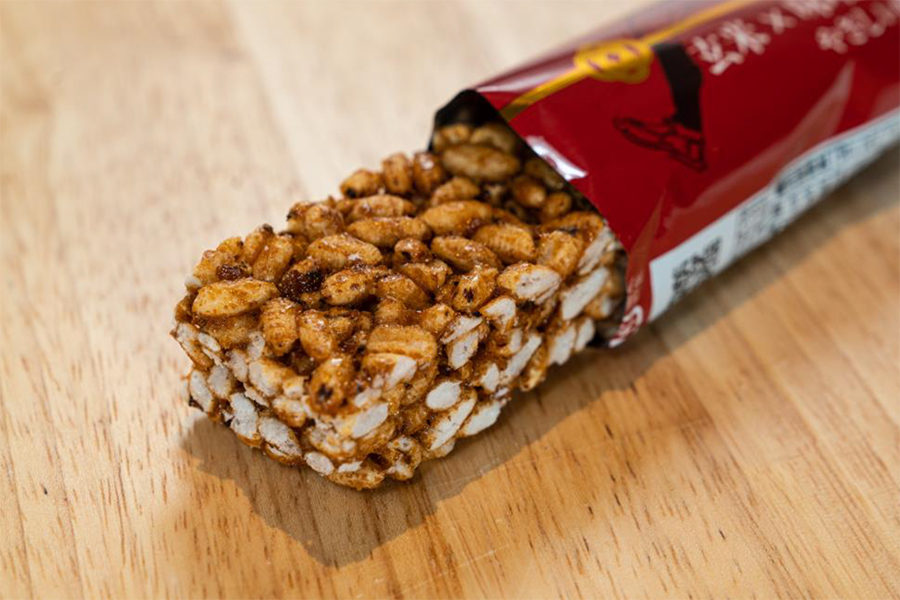 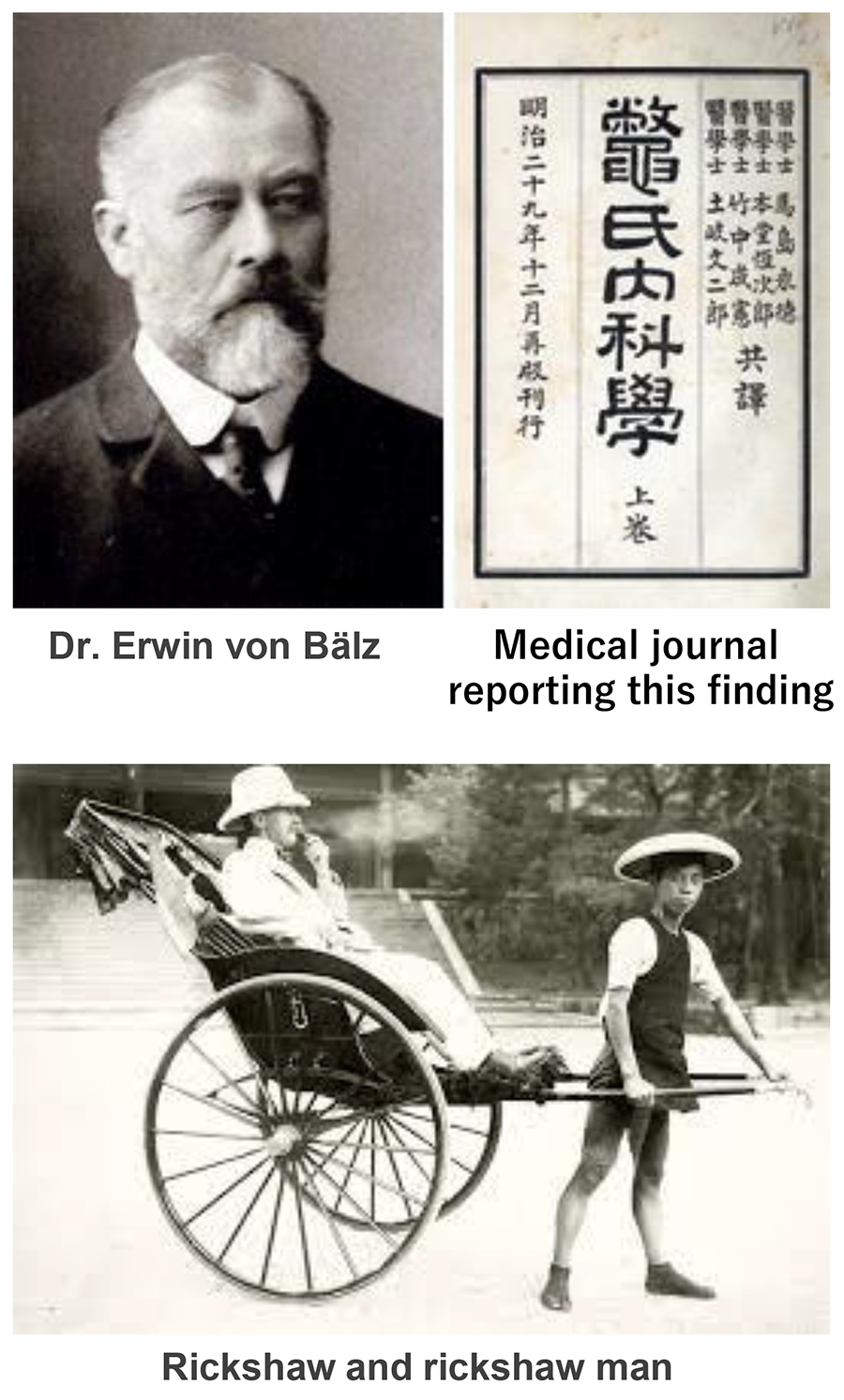 Findings by Dr. Bälz on “Brown Rice” and “Miso”

Dr. Erwin von Bälz, the German physician, who came to Japan to teach Western medicine at Medical College of Tokyo Imperial University in 1876, was surprised to find the power of Japanese people who thrive on the poor looking diet of those days in Japan mainly consists of brown rice and miso, fermented soy paste seasoning. To assess the dietary effects, he conducted comparative study by offering different meals to two groups of people, i.e., the meal consist of brown rice and miso to Group A, and Western style meal consists mainly of meat to Group B and let them run 40km a day for 3 weeks pulling rickshaw, on which a man weighing 80kg riding. To his surprise, Group A ran through 3 weeks completely, and Group B gave up running in 3 days.
We developed Ninja Bar based on the history above utilizing our traditional food ingredients as a portable and convenient cereal bar suitable for modern people who cares cultural, active and healthy urban lifestyle. 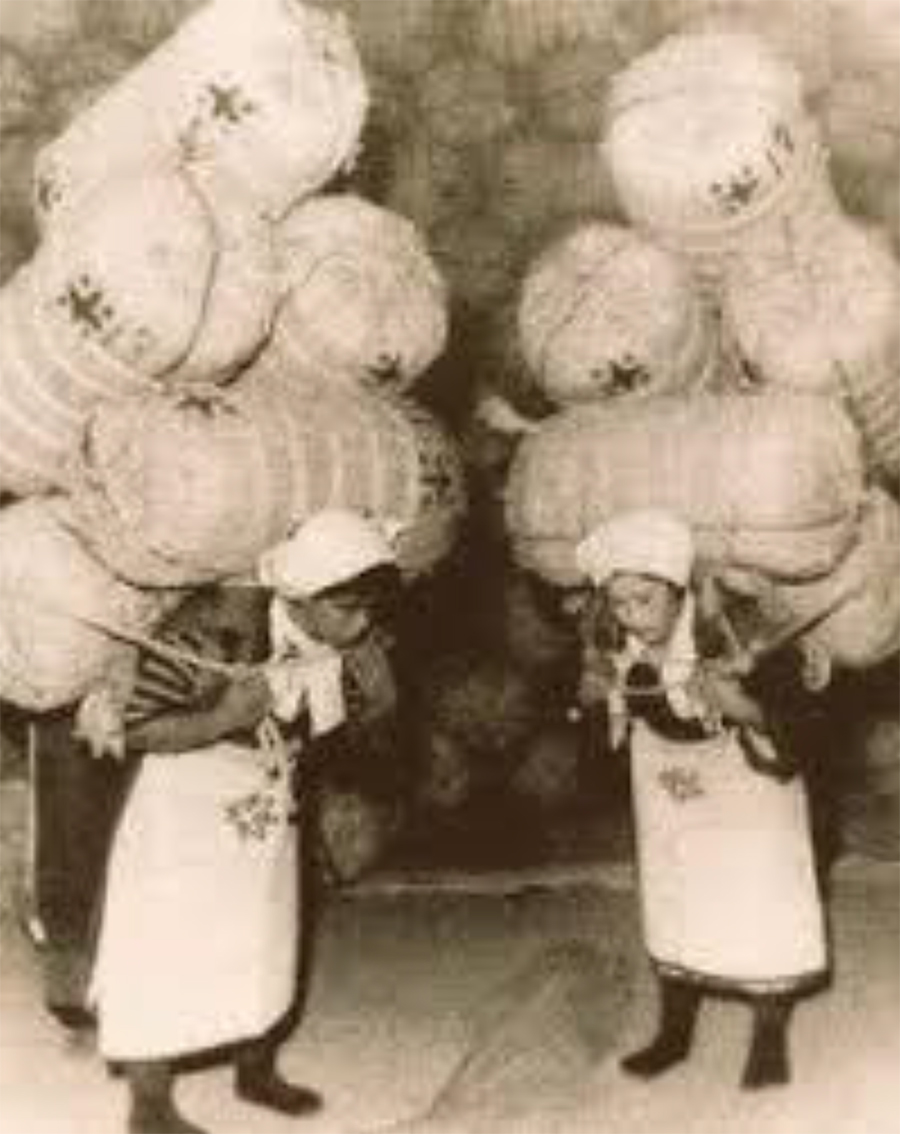 Power of ordinary Japanese people in those days

It was not only rickshaw man who has tremendous power in those days. Ordinary Japanese people were also known to have great strength.
For example, let me introduce the power of the ordinary female workers in those days who could shoulder heavy straw rice-bale: – In Japan, rice used to be kept in straw rice-bale which weigh 60kg each, the uniform weight regarded as ordinary people can shoulder. As shown in the picture (left), female worker could shoulder five straw rice-bales, total 300kg!
As Ninja was said to follow ordinary people’s lifestyle to conceal its real identity during off-wartime, the source of the power of Ninja may come also from brown rice and miso.
Our product, Ninja Bar is developed based on the wisdom hidden in the traditional Japanese foods and their ingredients, and suitable energy bar for modern people who care active, cultural and healthy urban life.

The Nutrition Value of Brown Rice and Miso

These savory tastes are all popular among Japanese people. 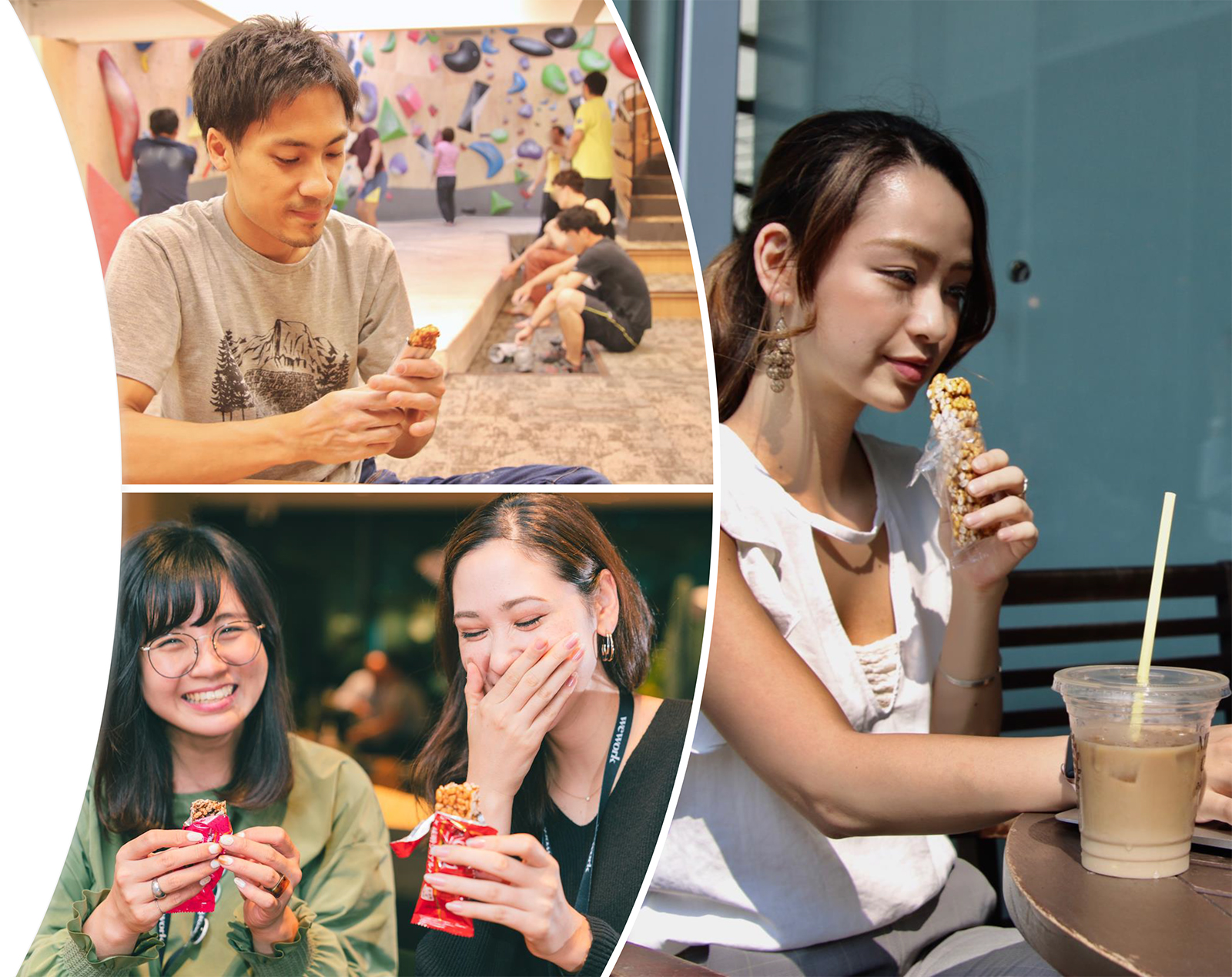 Ninja Bar is an ideal savory cereal bar for everyone who cares cultural, active and healthy urban lifestyle, especially suitable for Millennial Generation.